ECOPUNK: 2044 is an environmentalist cybernoir table top RPG, set in a future of advancing environmental collapse known as the Death Spiral. Players will take on the role of ‘Punks’ - outsiders, activists and rogues - who fight to protract humanity's survival. ECOPUNK has the following features:

Opt-In Complexity. ECOPUNK is designed as a system that has opt-in complexity. Players looking for something simple can ignore many of the additional mechanics without breaking or cheapening the core of the game.

Dice Pool System. To play ECOPUNK,  you draw from a periodically-refilling pool of dice to determine which actions you pursue. This dice pool system is designed to facilitate procedural, noir-inflected gameplay.

Mind Over Mechanics. Every character has Drivers, the fundamental building blocks of their nature. Drivers impact gameplay, allowing your Punk's personality to influence their performance, and as you fight, grow, and suffer, your Drivers will change.

Classless Characters. Your Punks are not restrained to a 'class' or 'playbook', instead growing from a wide list of different Traits and Equipment. Take your character in any direction you choose! You could be a drone operator, a shaman-detective, a cyborg politician, an insane gardener, a disembodied hacker watching the world through an augmented dog... and more.

Hack the Planet. ECOPUNK has a system for hacking into electronics and minds, through a mandala of metaconnections wrought from the wreckage of the internet by a rogue military program.

Political Scifi. ECOPUNK openly and honestly talks about the consequences of climate change and war, and invites its players to engage with important ideas at the table while still preserving a sense of humour.

ECOPUNK is 260 pages long, fully illustrated, and provides all the rules to create a character, play the game, and run a session as a game master. It also includes a setting guide where you can learn about the world of ECOPUNK. The game uses six-sided dice, is best played in groups of 3-5 players, and can be used for a one-shot session or long-running campaign.

Payments above the minimum price will fund the release of free Community Copies.

A free version of the ECOPUNK PDF with the setting guide and interior art removed is available here.

The Character, Hacker, and Crew Sheets for ECOPUNK can be freely downloaded here.

ECOPUNK: 2044 is written by Liam Hevey. It is a Dice Kapital production. For more games check out our Itch page, and for updates on future ones follow us on Twitter.

ECOPUNK was funded by Shape Arts, Arts Council England, and our Kickstarter backers.

In order to download this game you must purchase it at or above the minimum price of $25 USD. You will get access to the following files:

Support this game at or above a special price point to receive something exclusive.

This is a free community copy of ECOPUNK, unlocked thanks to the tips of those of who have bought the PDF.

Please only claim this community copy if you can't afford the game normally. 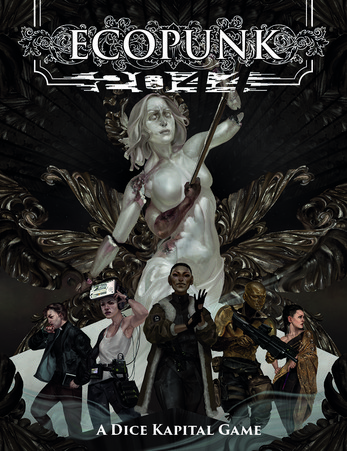 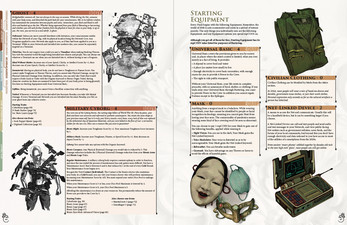 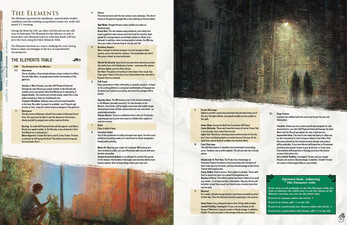 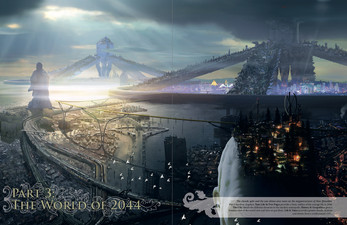 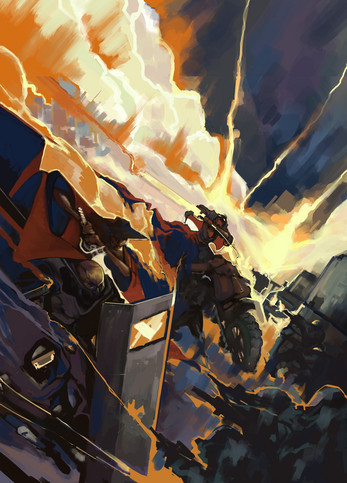